Godzilla, Mothra and King Ghidorah: Giant Monsters All Out Attack (2001)

Strange incidents occur when an American submarine has been destroyed by a mysterious force at sea off the shores of Guam. Only Admiral Tachibana was certain that behind the disaster was none other than the destructive King of the Monsters, Godzilla! 50 years after his attack on Tokyo in 1954, Godzilla has mysteriously returned to life to destroy Japan, and General Tachibana, whose parents died in the monster's destructive wake, was prepared for his return to protect Japan from yet another tragic disaster, but is dismissed by the overly confident Japanese government, who underestimate Godzilla's power. But to further prove Tachibana's claim, his daughter Yuri, who works for the TV news program Digital Q, investigates strange phenomena in three separate areas in Japan (two of which involve the deaths of immoral youths), and meets a mysterious old man named Isayama, who proclaims that aside from his infamous nuclear origins, Godzilla is an accumulation of vengeful souls (of both Japanese and non-Japanese) abandoned to die in the Pacific War, and thus, mere weapons cannot kill him. While Tachibana has now been vindicated by the government, Isayama awakens the Three Sacred Guardian Beasts of Yamato, which protected Japan in its ancient past, and were then put into hibernation in the aforementioned three areas of Japan. The three monsters, King Ghidorah (sky), Mothra (water) and Baragon (earth), fight the ravaging Godzilla, while Tachibana also prepares to go into battle against his old radioactive nemesis . . .

Bring museum quality art into your home or office decor with a canvas print that will never warp or sag. Each canvas print is 1.25” deep, with a hard, sealed finish back and pre-installed hanging hardware, so it’s designed to hang tough and is super easy to display. Add a frame to any canvas print for an eye-catching accent. 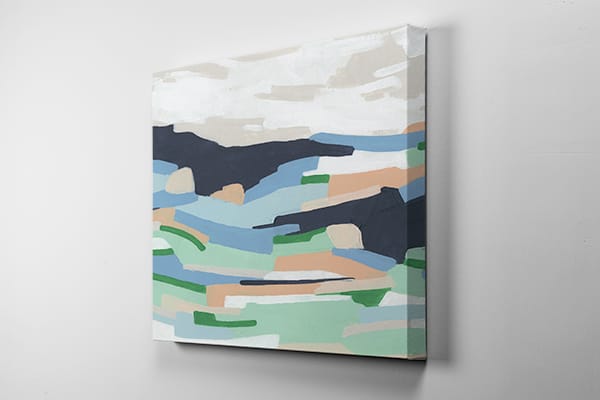 It Belongs in a Museum!
Print your favorite art in vibrant colors and fine detail good enough for the Guggenheim. No matter if it's abstract art, classic art, or photography, we only use archival inks for spot-on color accuracy that won't fade over time. Featured art: #2608913 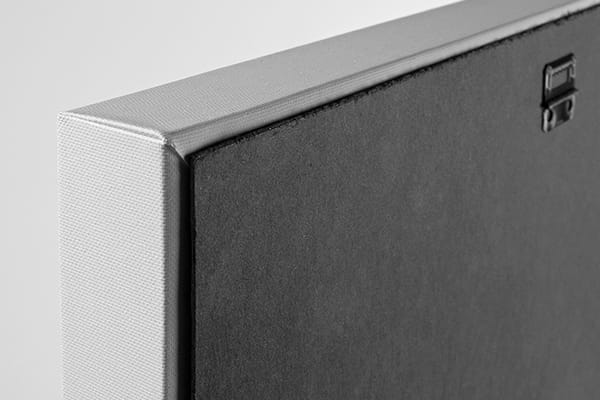 Sealed Tight
A hard, fully sealed backing saves your walls from staple scratches and keeps all the pesky dust out. Plus, our patented warp-resistant design produces the tightest corners possible with no bubbles or bumps for a clean, professional look. 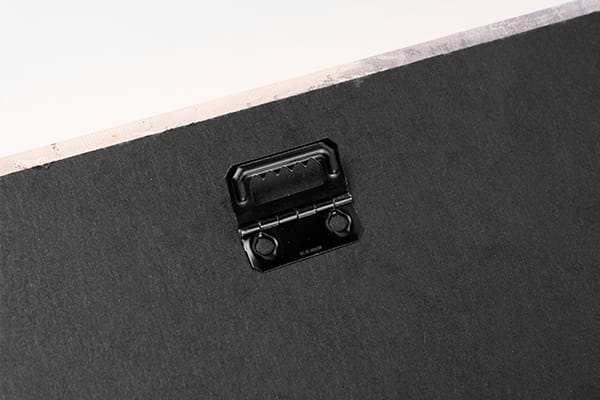 Light as a Feather
Install your new abstract or classic art in 10 minutes or less with our pre-installed sawtooth hanging hardware and easy-to-manage lightweight design. Even though they're light, our rock-solid construction ensures they show up strong.

Built Like No Other
All of our canvas is artist-grade material wrapped around a strong, sturdy frame that will stay as taut and flat as the day it was made. Add a frame in contemporary and modern styles for the perfect finish for your decor.
Art Movie Posters Horror Godzilla